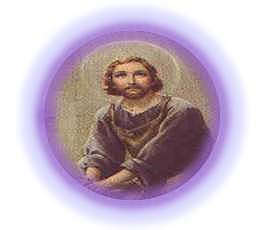 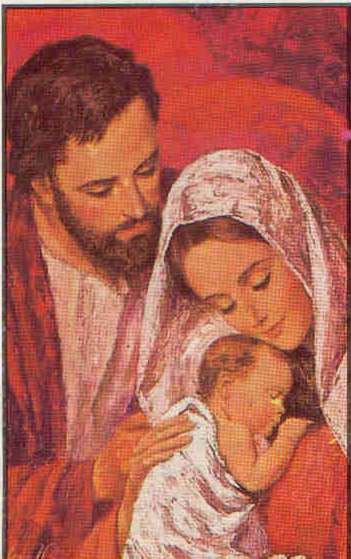 The Meaning of Praying Hands

There is a common prayer gesture among Christians which is called praying hands or the hands clasped or folded together before the heart. Such a prayer gesture is a symbol of obedience, submission, sincerity and repentance. There are others who raise their prayer hands as if pleading to God.

Nathan Ausubel, in his book "Book of Jewish Knowledge said that this prayer gesture is not exclusive to Christians alone. He said the Jews even before the time of Jesus Christ, practiced it: "It has also been commonly assumed that folding the hands in prayer is exclusively a Christian custom. This is not the historical fact at all. As early as the post-Exilic period, when Jews prayed, they folded their hands, and they observed this custom for several centuries even after it had been adopted by Christians."

Jesus, being a Jew, also prayed with clasped hands. You must have seen pictures or images of Him in the garden of Gethsemani in this prayer gesture. In other art works, you can also see the Virgin Mary and angels with their hands clasped as well.

The Hindus and Buddhists draw their palms together at the heart as a sign of veneration and respect. It is also a form of greeting. This is known as the "anjali mudra" which means offering (anjali) and seal (mudra). The people of India when doing this gesture would say the word "Namaste" which is some kind of a sacred hello. "Namaste" means "I bow to the divinity within you from the divinity within me." How beautiful the meaning of that word is!

In prayer, our body certainly has a role to play in prayer along with our heart, mind and soul. Our Holy Father, Pope Benedict XVI, in his book "Spirit of the Liturgy" said: "The body has a place within the divine worship of the Word made flesh, and it is expressed liturgically in a certain discipline of the body, in gestures that have developed out of the liturgy's inner demands..."

What happens when we pray or meditate with clasped or folded hands? In the practice of yoga, it is said that bringing our hands together literally brings the left and right hemispheres of the brain together. Such a posture calms the mind.

I find that I am able to focus more on God and concentrate better when I pray using the praying hands gesture. It's as if folding or clasping or drawing my hands together sends a signal to my mind to calm down. It is much the same when I kneel to pray. I see it as a time when I am in God's presence so I do it to show my reverence to my Creator.